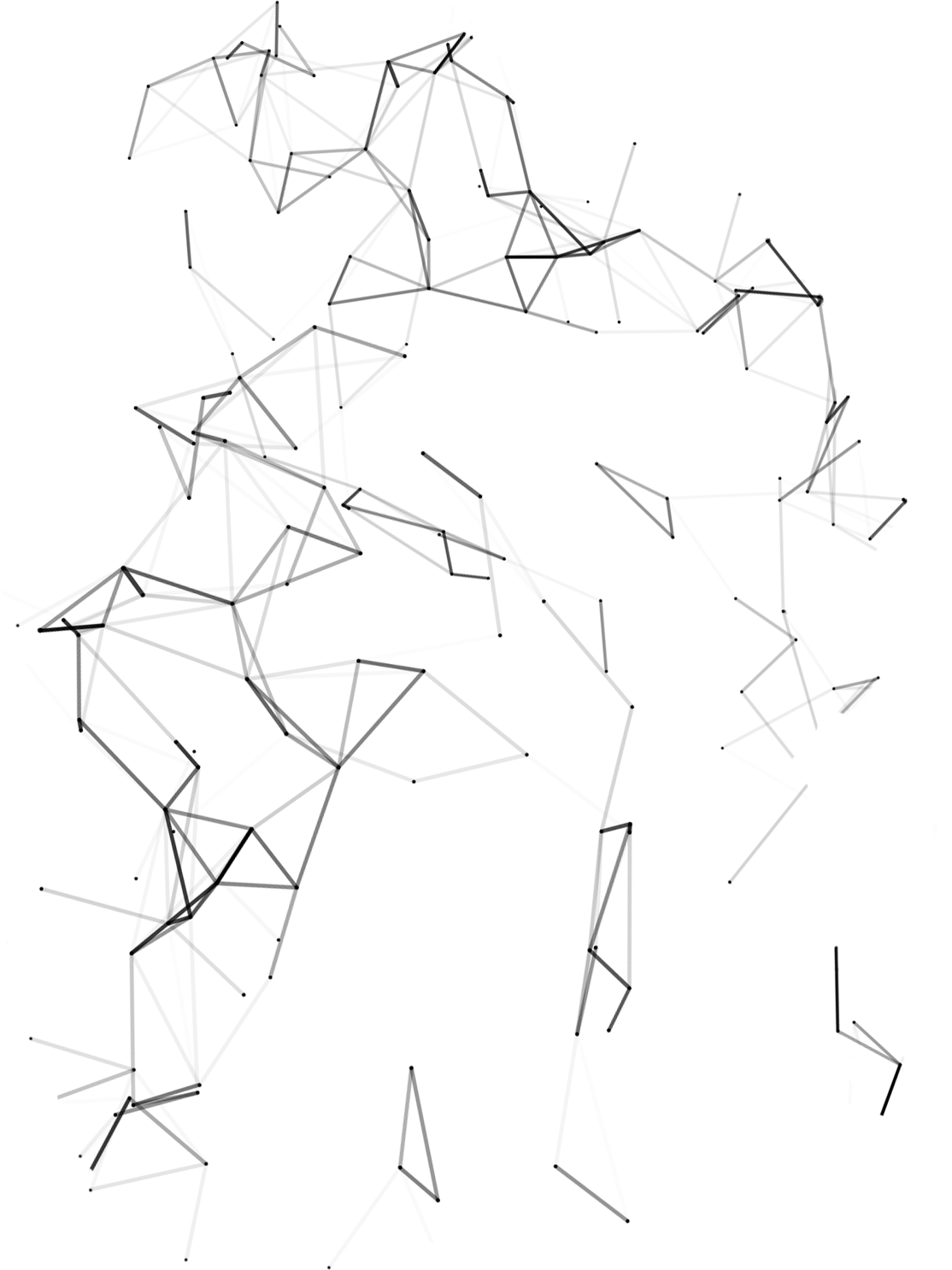 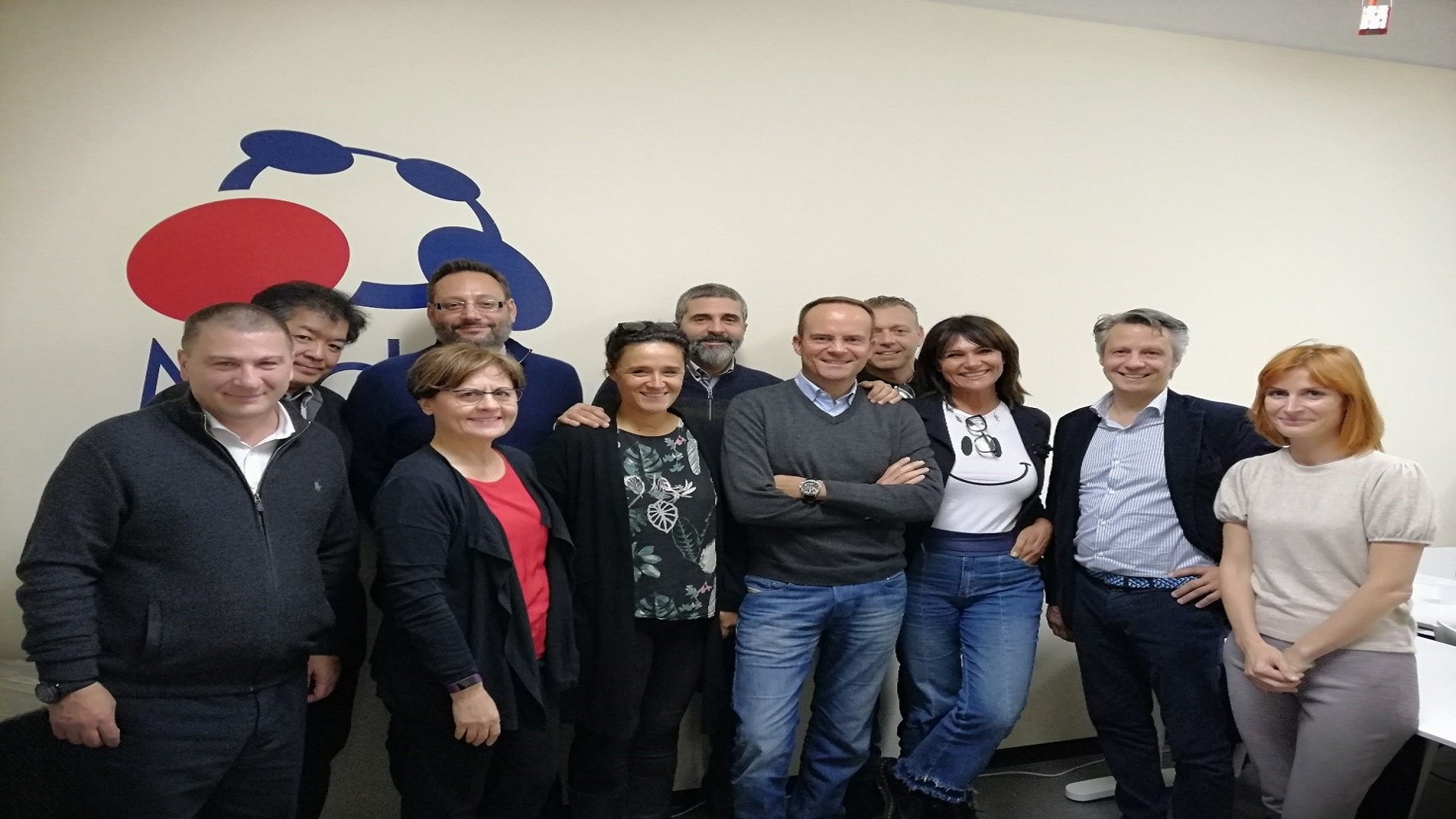 MdG Consulting, whose CEO is Marco Del Giudice, oversaw the process of obtaining the IATA certification of the CEIV of Alitalia Cargo.

The project, which ran from May 2019 to September 2019 for a total duration of 4 months, was followed in all its phases from the customers side by Maria Sacconi, Alitalia's Pharma Manager.

"The pharmaceutical sector in the aviation sector has grown significantly in recent years, but since 2013 the legislation has also become more stringent and the European community has issued new guidelines for good practice in the distribution of medicines for human use (GDP). These guidelines ensure that all actors involved in the pharmaceutical transport logistics chain must be compliant. For this reason, the IATA (International Air Transport Association) has created a special certification called CEIV Pharma (Center of Excellence for Independent Validators) which applies the principles of the GDP and transforms them into requirements of excellence for the air transport of pharmaceutical shipments. This certification can be requested by various actors in air logistics such as forwarding companies, airlines, Ground Handlers or by entire logistics communities.

The certification aims to increase technical knowledge and increase the quality of pharmaceutical transport in the air sector and is based on training and control by validators external to IATA who have the task of verifying whether companies work according to the guidelines GDP” declares Marco Del Giudice, one of the 20 auditors on behalf of IATA, regarding the project.

Alitalia Cargo with the Iata Ceiv Pharma certification is the first Italian airline compliant with the highest standards for the transport of pharmaceutical products.

"Italy is the first pharmaceutical manufacturer in Europe and the Ceiv Pharma certification obtained by Iata will allow us to compete better in a highly specialized sector such as that of the transport of medicines in the holds of airplanes", comments the chief business officer, Fabio Maria Lazzerini.

The Alitalia Cargo project for obtaining certification was developed with the following process:

The meetings were held monthly with the Pharma team to discuss the technical aspects of the project, the development of the team and the chapters involved and the management of critical suppliers.

The risk analysis course was organized at the Alitalia headquarters in Fiumicino, with the company's Pharma team. During the course, aimed exclusively at the integrity of the pharmaceutical product, the FMEA (Failure Mode Effective Analysis) methodology was explained and analysed.

This methodology is used to identify potential risks related to a process, product or system, to determine the causes and evaluate the effects on the entire system.

The use of practical examples on specific airport operations has contributed positively to the acquisition of specific knowledge of the management of pharmaceutical shipments in the field of air transport.

The manual contains detailed information on all company procedures regarding the safeguarding of the pharmaceutical product integrity, paying attention to its integrity during all stages of air transport.

The manual, structured in 11 chapters, is developed in line with all other manuals already in place, such as the Quality Manual, the Training Manual and the Ground Operation Manual.

The classroom trainings, structured in two days, have had as object of knowing more about thermal blankets (the different types on the market and the related applications), the temperature monitoring systems in the pharmaceutical Industry (analysis of all the electronic devices currently existing for temperature monitoring, from datalogger for shipments to the complex monitoring system in infrastructures), passive packaging systems (limits, uses and criticalities) and temperature mapping studies in temperature-controlled environments (purposes, minimum requirements, reports the final).

A trip to Madone at the Koinè company headquarters was organized by MdG Consulting with five Alitalia employees of the Pharma team. An audit was carried out to qualify the Alitalia supplier so that it can subsequently be used as a truck service for the transport of the pharmaceutical products.

In Rome, an additional audit day was carried out for the qualification of the Alha supplier at their Fiumicino airport facility.

MdG Consulting organized an inspection on the runway in Fiumicino together with the company Alitalia Handling to check the timing and flow of cargo, from the warehouse to the aircraft and vice versa. During the half day of observation, the documentation was also checked and a real shipment was timed, examining all its phases, from unloading the aircraft to arrival at the airport warehouse.

MdG Consulting attended the two days that an IATA independent validator carried out at the Alitalia headquarters. The audit, on the first day, took place at the airport facility on the Fiumicino runway, while on the second day at the Alitalia offices.

MdG Consulting supported the company during the documentary and physical verification process, facilitating the entire process.

During the audit process, small non-conformities were detected and they were fixed before obtaining the certification, supporting the Pharma team in this phase as well.

Alitalia Cargo, which has been the product of the new Alitalia since 2015, was previously part of Alitalia - Compagnia Aerea Italiana. Before 2009 it was a compartment of the freight division of the old Alitalia - Italian Airlines.

The main hub of the business was the Milan - Malpensa airport and the last management was entrusted to Pierandrea Galli.

Alitalia Cargo has been active in air freight transport since 1947 and since 2001 it had become a partner of SkyTeam Cargo.

Over the years, Alitalia Cargo has increasingly disappeared as an all-cargo service, i.e. with dedicated aircraft, but has continued to exist in cargo transport through the use of new Alitalia aircraft, specializing however in the various product categories, such as pharmaceuticals.